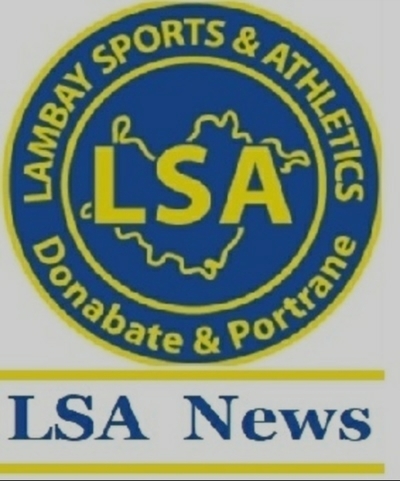 Members of our adult group met on Saturday morning for an outdoor trial run followed by yoga for Athletics Ireland’s HER Outdoors Week. A gentle trail run in the sunshine at Turvey Nature Reserve was a great way to warm up for a fantastic yoga session led by Edel Lyons. Edel led the group in some relaxation, meditation, and stretching. The morning was thoroughly enjoyed by everyone there, and there have been calls for another one soon. 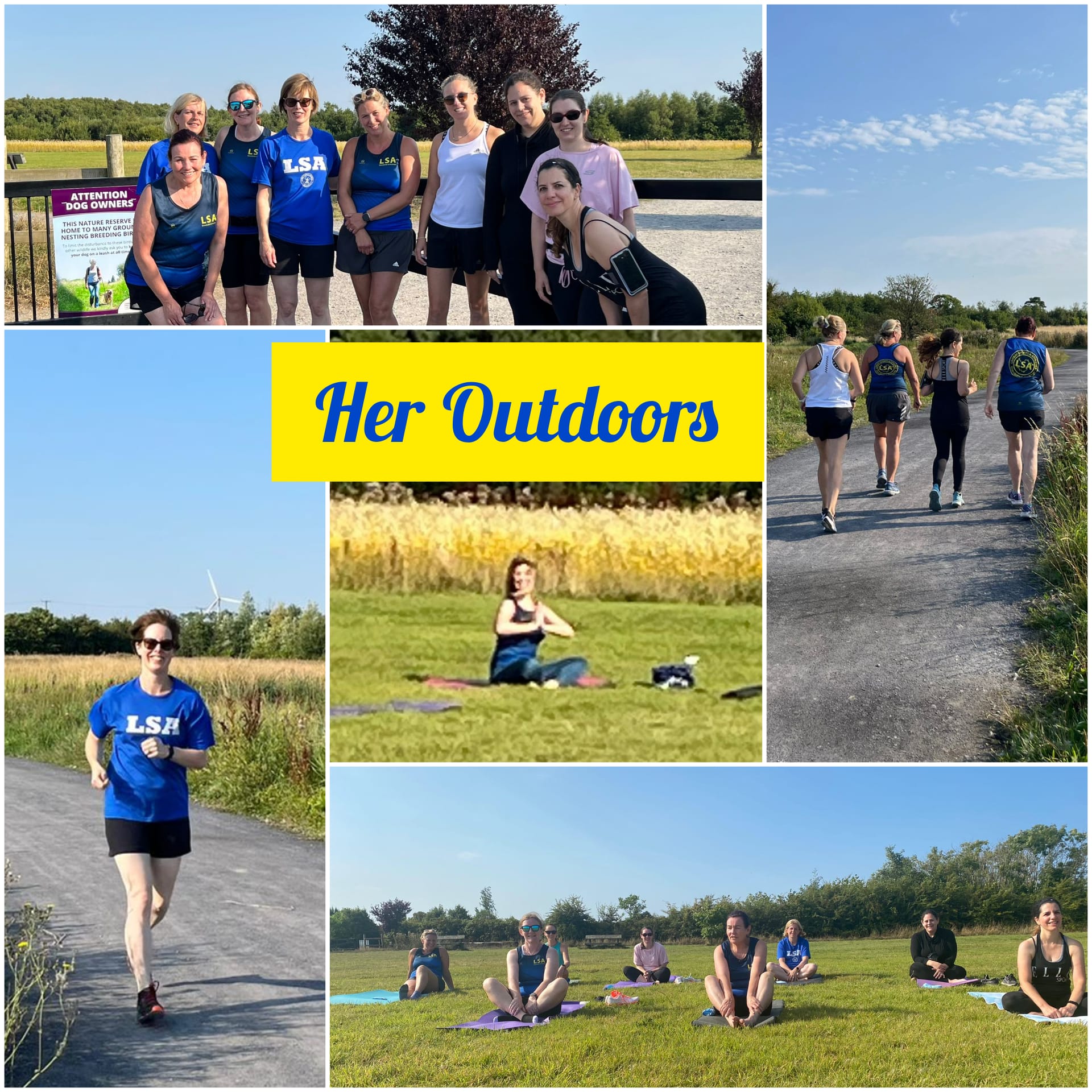 Could all members please check that they have LSA listed as their club on their Parkrun profile.

Huge Congratulations to James Murran on Completing the Ironman in Youghal over the weekend and to Mason for completing the Junior Ironman and Nikki giving the lads great support. 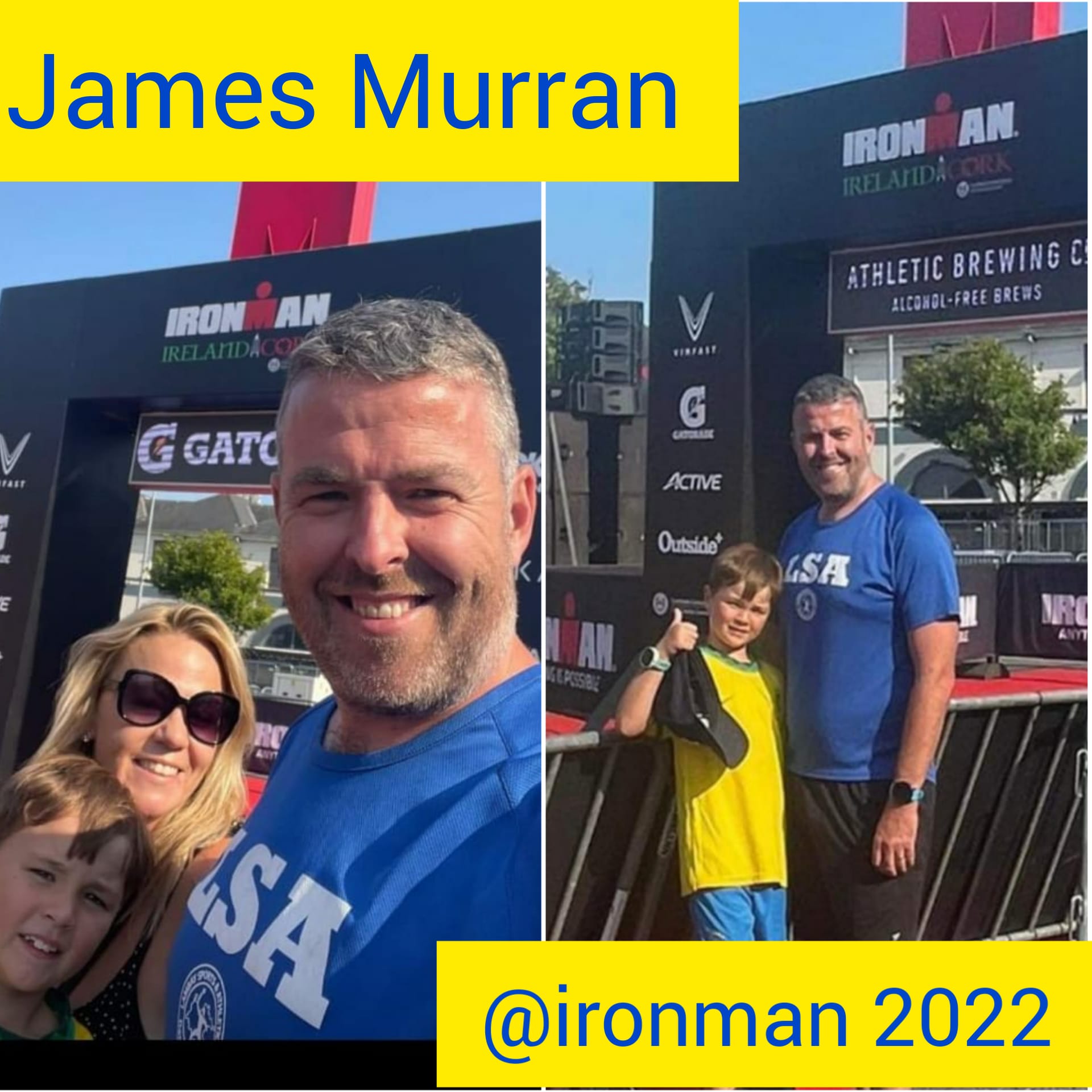 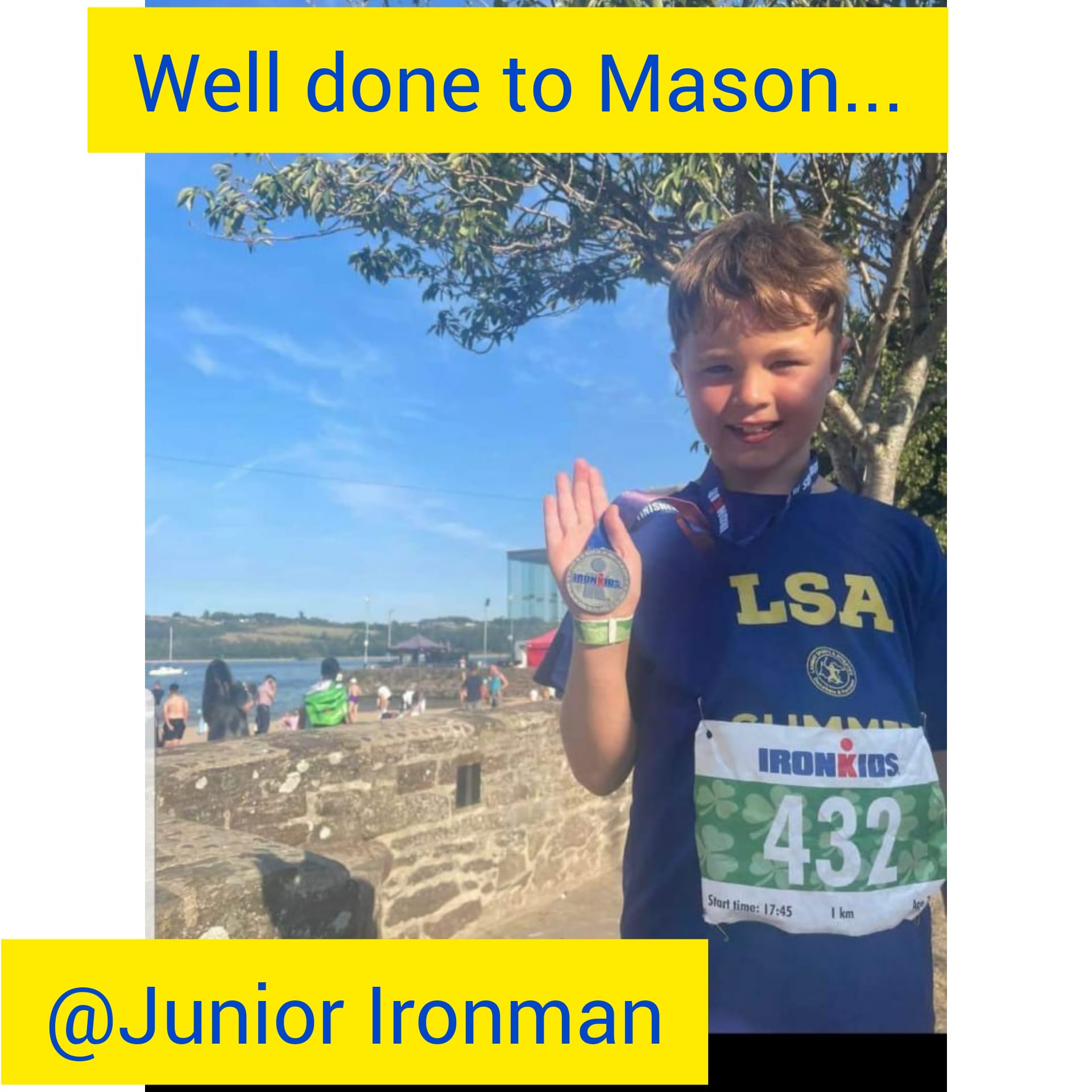 We had two competitions in one weekend, with the National Masters Championship on Saturday 13th and National League final on Sunday 14th.

Three Masters men flew the flag for LSA on Saturday. The clear blue skies and soaring temperatures of over 30 degrees, coupled with the enclosed surroundings of the Tullamore Harrriers stadium, ensured it was going to be a tough day at the office, especially for the distance athletes. Nevertheless we had a great showing on the day.

It was Silver for Xavi in the M40 High Jump with a new PB of 1.75m. Also a great season's best for Xavi in the M40 200m at 27.09s, so close to a 26 which we had set our sights on for the outdoor season. With the desert conditions prevailing there were never going to be records in the longer distance events, but nonetheless a very solid performance in the M50 5000m for Steven netted him a Bronze medal in a time of 19:30. It’s great to see Steven back on track this season. I was delighted to pick up a Silver in the M55 100m in 13.21s and a Bronze in the 200m in a time of 27.43s 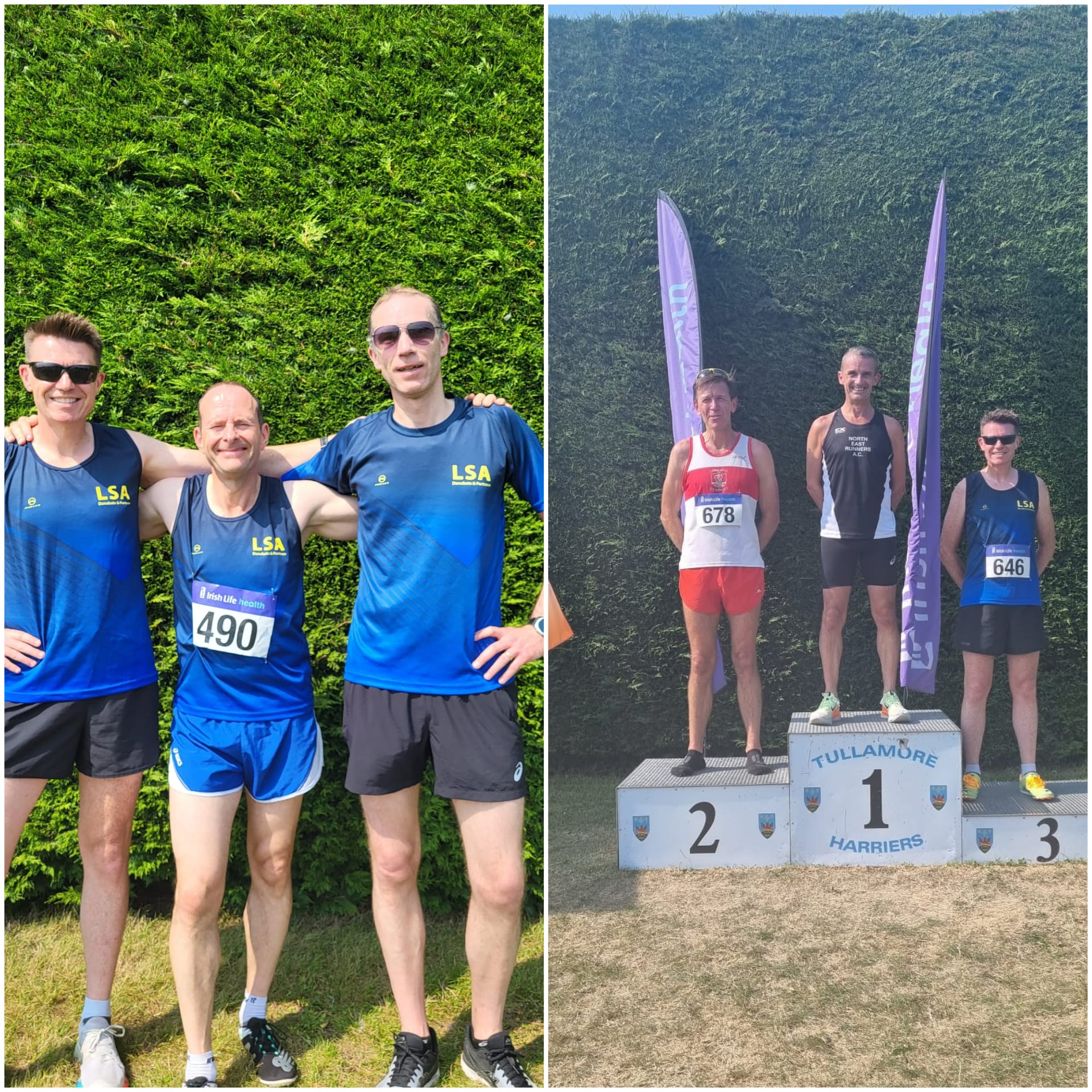 Sunday was the turn of the ladies having qualified for the final of the National Track and Field League. Thankfully, a layer of high cloud ensured a very welcome reprieve from the high temperatures of Saturday.

Teams needed to compete in a minimum of 15 events with the best 15 finishes getting points.

Proceedings commenced at 11am with a full programme of track and field events with LSA competing in the Division One group. Unfortunately we were missing a few of our athletes and would have to pass on Hammer, High Jump and 100 Hurdles.

Ellen Gavigan kicked off for the team with the 1500m Walk, with a great time of 9:34 to secure fifth place and LSAs first points of the day. Events followed quickly with Alison Branigan next, safely over the hurdles in the 400H with a time of 1:26, followed quickly by the very exciting 4x100m.

Michelle Branigan, next in Long Jump needed to get in three jumps with a best of 3.61m before quickly joining the 4x100 team. We had Lara O’Connor, our guest from Mid Sutton in blocks, Ellen Gavigan down the back straight, Michelle on the top bend and Alison Branigan on the anchor leg.

Great running by the girls and safe baton changes in a time of 57.05s

Meanwhile, Anna Gavigan was infield competing in the Shot with a best throw of just under 10m to secure 4th place, followed by a race to the cage for the Discus competition. A best of 43.02m saw Anna win the Discus event.

Back on track Eimear Caulfield lined up for the 1500m. She made all of the front running until the last lap and finished just behind a very fast finishing bunch to secure 5th place. Emily and her Giraffe provided great support!

It was Michelle Branigan again, back on track in the 400m. Michelle ran a very strong first 300m, coming 6th in the final shakeup.

No time to catch breath, never mind to get a cup of tea!!

Lara O’Connor was next out in the 200m finishing seventh in 29.28s. It was a first time for Yvonne Sweeney doing the 800m, she acquitted herself really well with a 2:43, with great support from Anthony and Sadhbh.

Meanwhile infield it was all hands on deck with Alison Branigan standing in for Javelin duty to grab another point for the team, and Louise Gilroy commencing her field career with the Weight for Distance, also securing a team point.

Eimear Caulfield took to the track again for her new found love - the 3000m steeplechase. Eimear paced herself really well securing a great second place for the team in a time of 13.42.

Lara was back on track next with sixth place in a fast paced 100m which was won by none other than Joan Healy.

The day finished with the 4x 400m relay team of Sarah Minto, Alison Branigan, Michelle Branigan and Yvonne Sweeney, rounding off an exciting day of competition and a great day out for the LSA Ladies team.

It was a little unfortunate that we didn't have some key events covered on the day, which reduced our point scoring capacity. We finished up eighth in the group. However it was a great achievement for our club to have a team making it to the final in our first year trying.

We'd like to sincerely thank our two guest athletes who were so helpful to the team, Lara O'Connor of Mid Sutton and Ella Carey of Cabinteely.

A big thank you to all the athletes who made such an effort over the three rounds of the National League. Thanks also to the supporters who were a crucial part of the day. It was a huge achievement for LSA to field a team and make it to the final. Well done all - onwards and upwards! 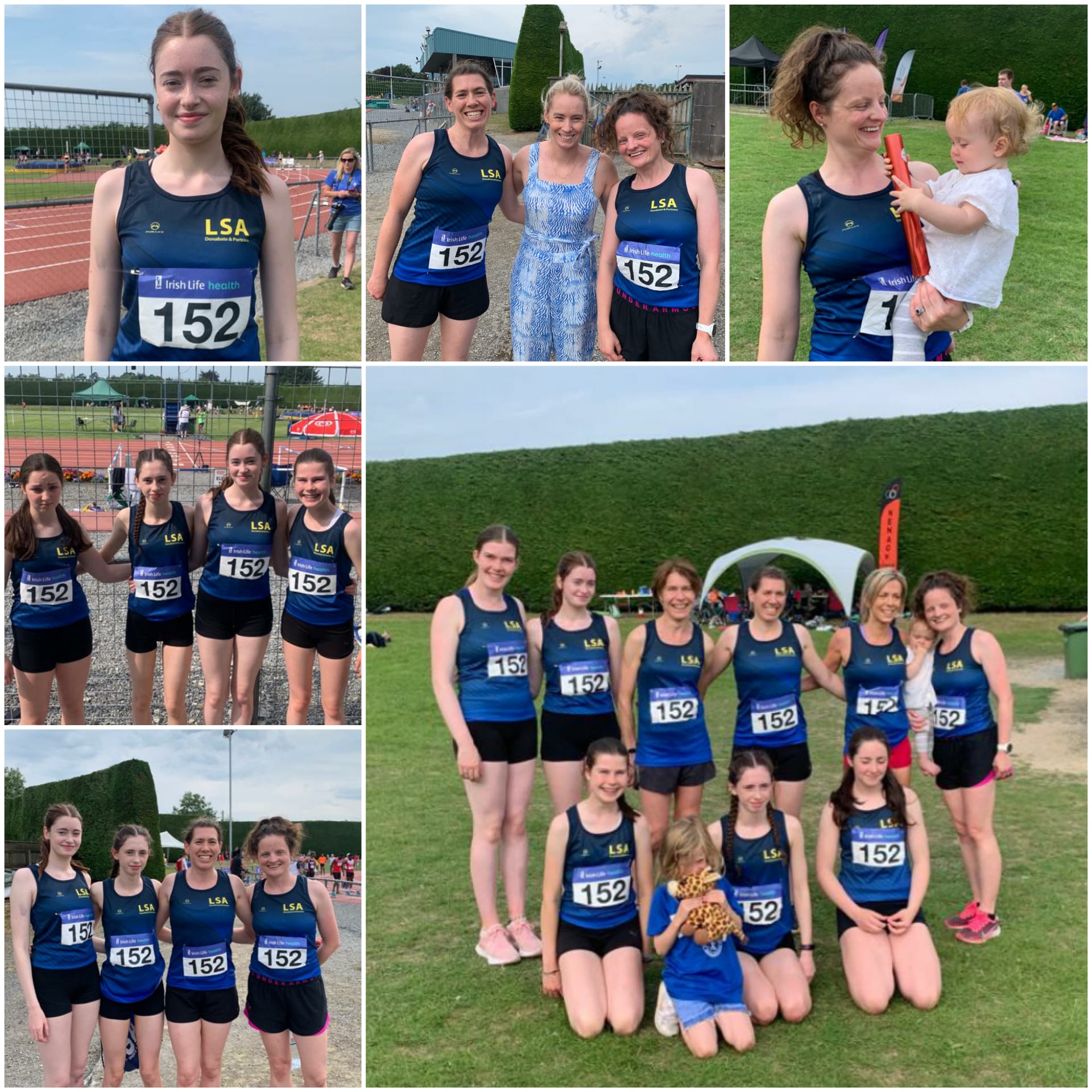 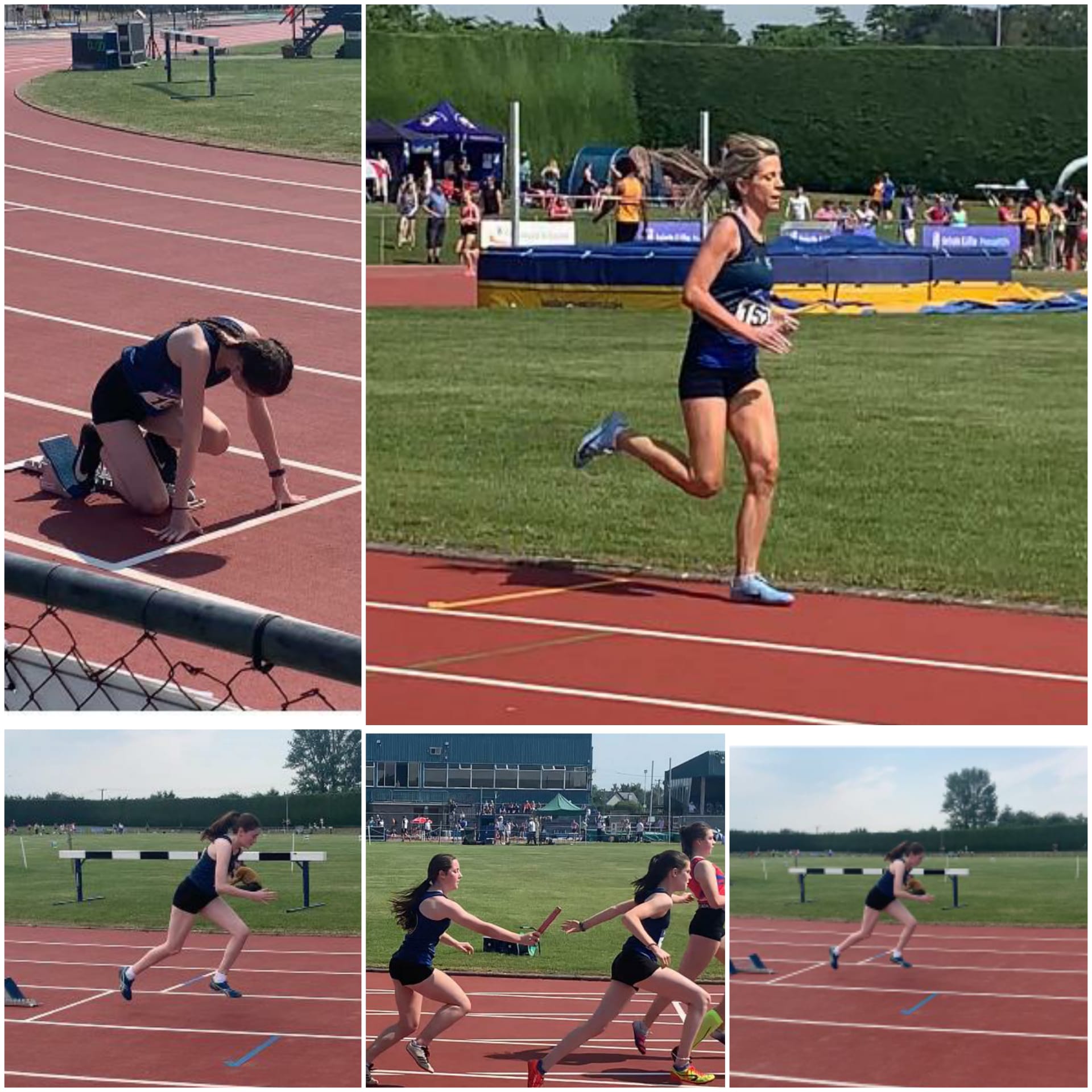 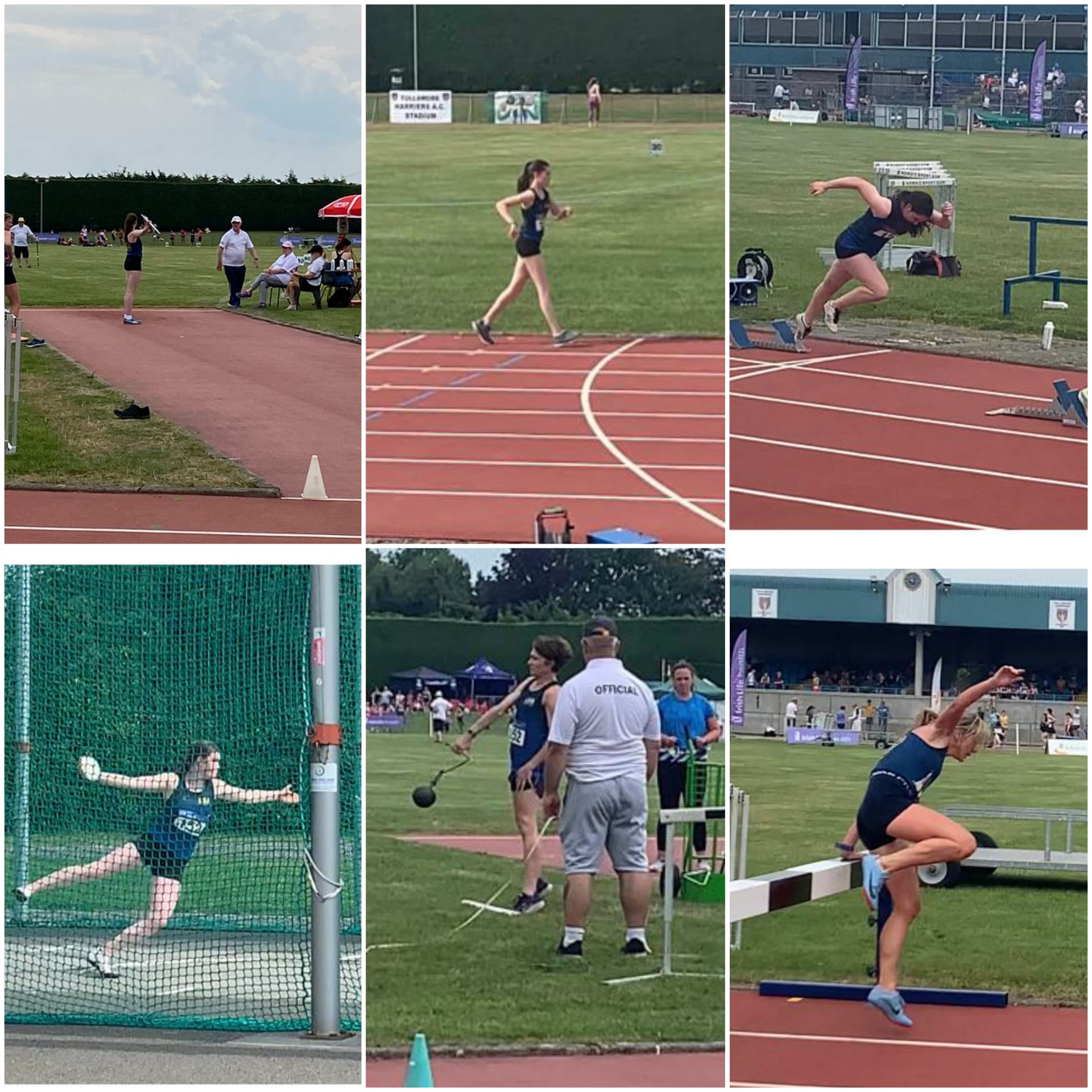 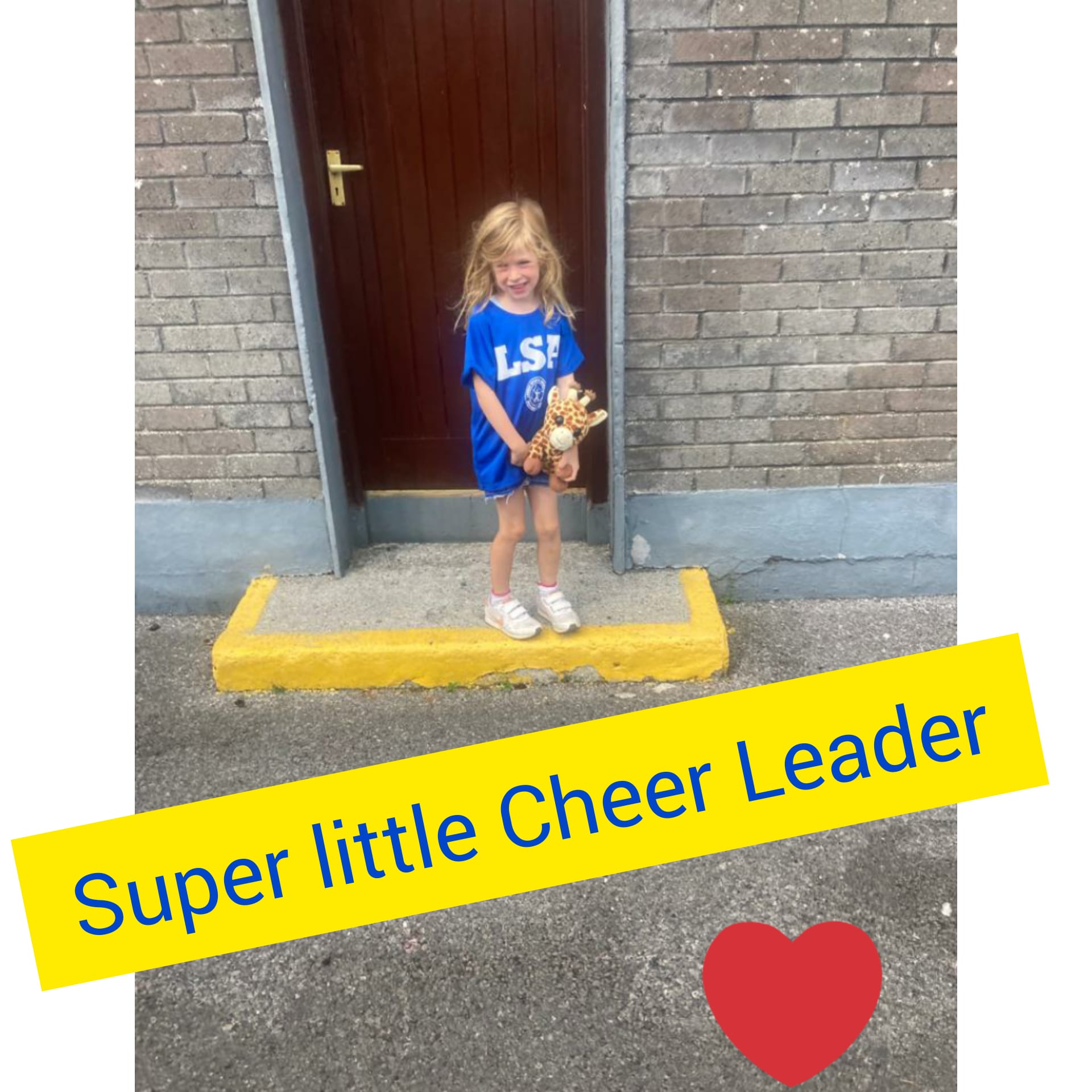 Beautiful Cheerleader Emily and her Giraffe supported her Mum and the rest of the ladies all the way!

As usual we have had the LSA flag flown around the world this week. Don't forget to post pictures of the LSA colours on holidays home or abroad so we can add them to our weekly newsletter! 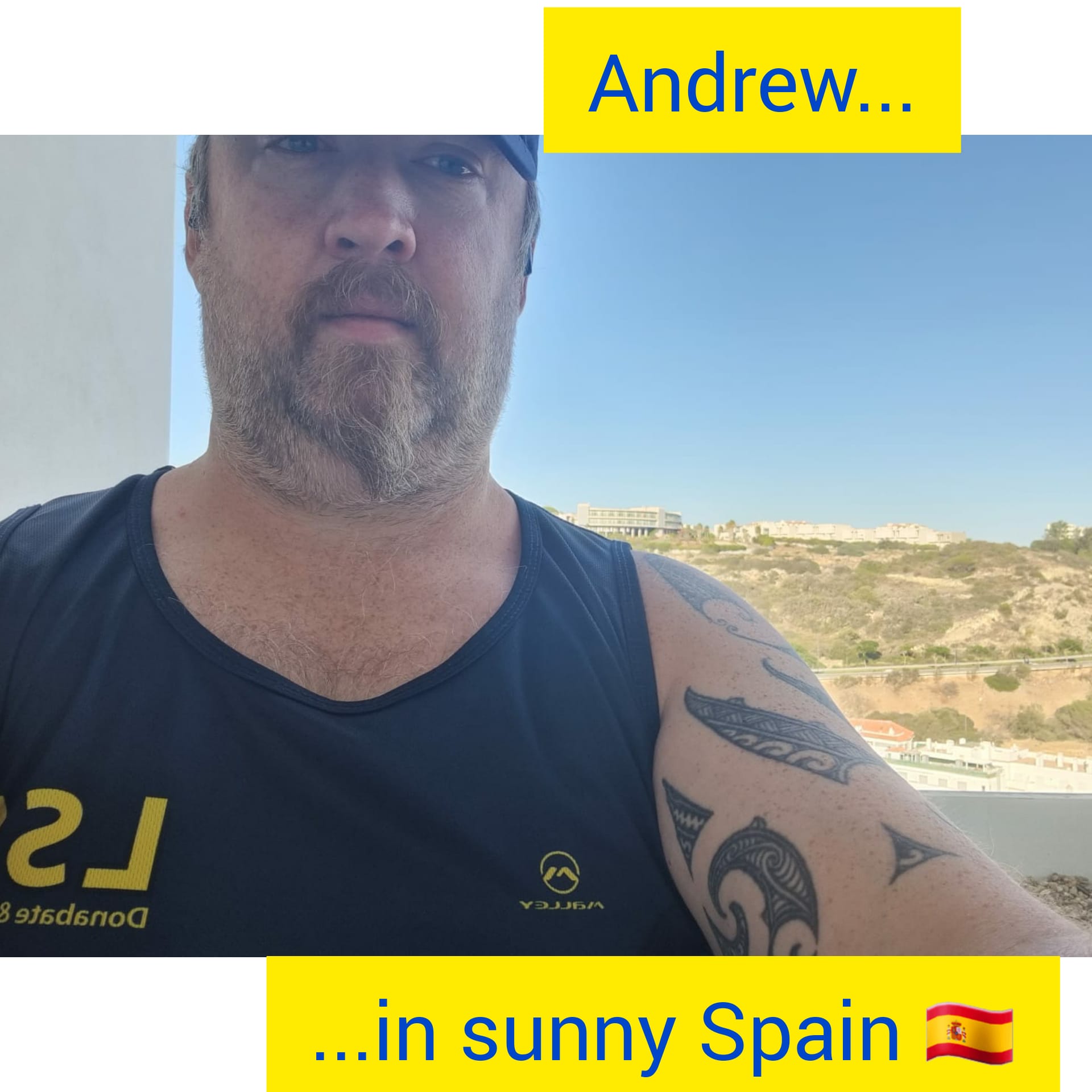 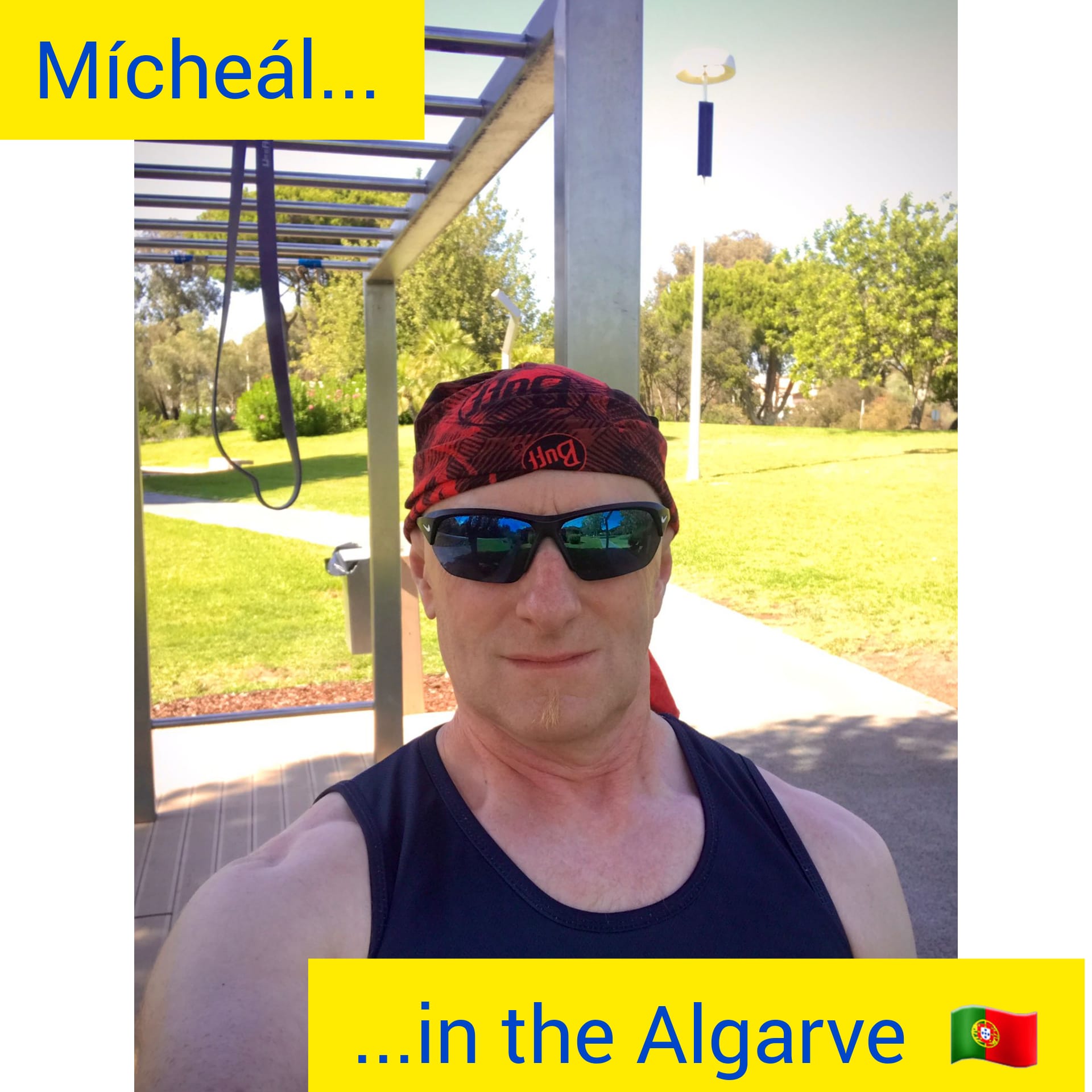 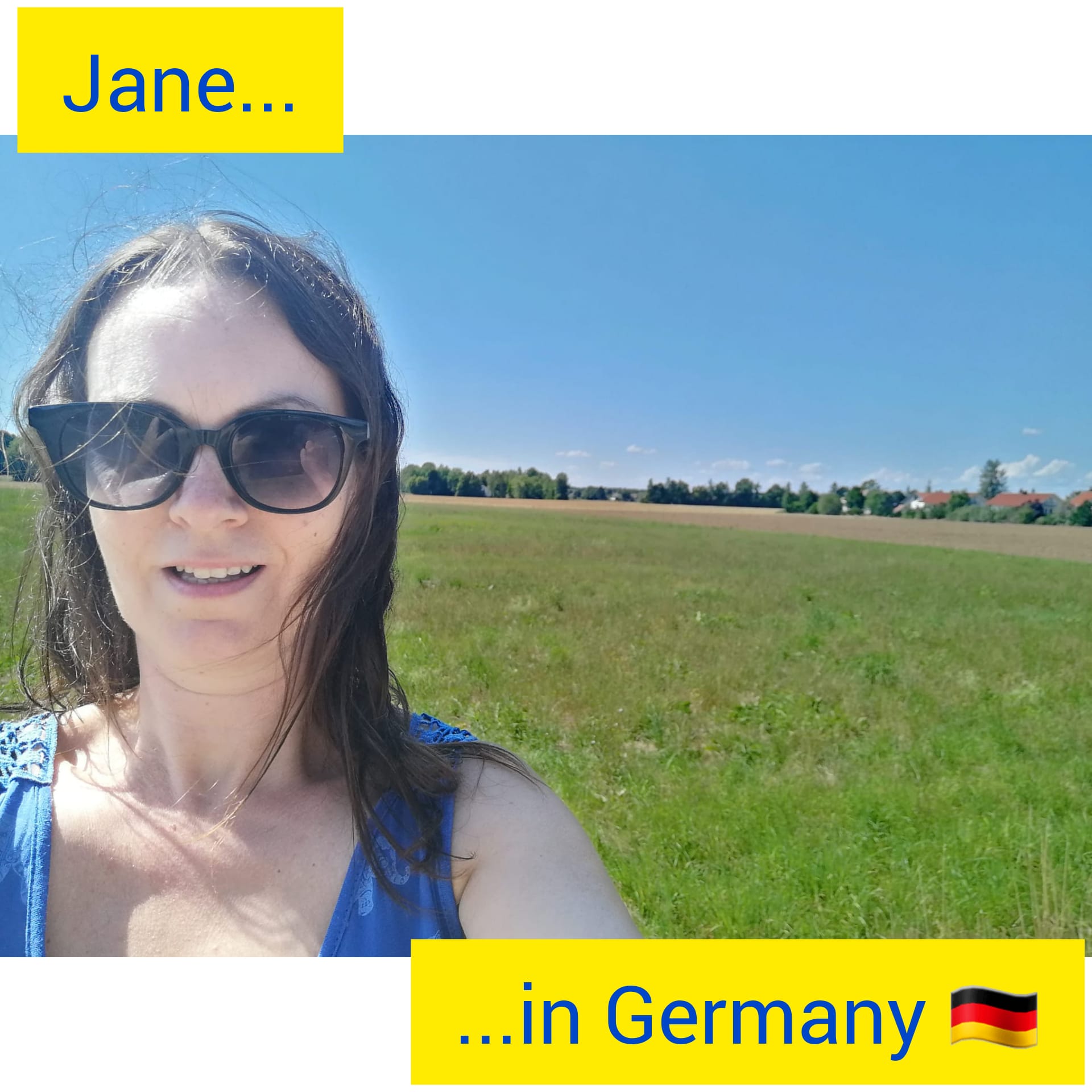 Date for the Diary 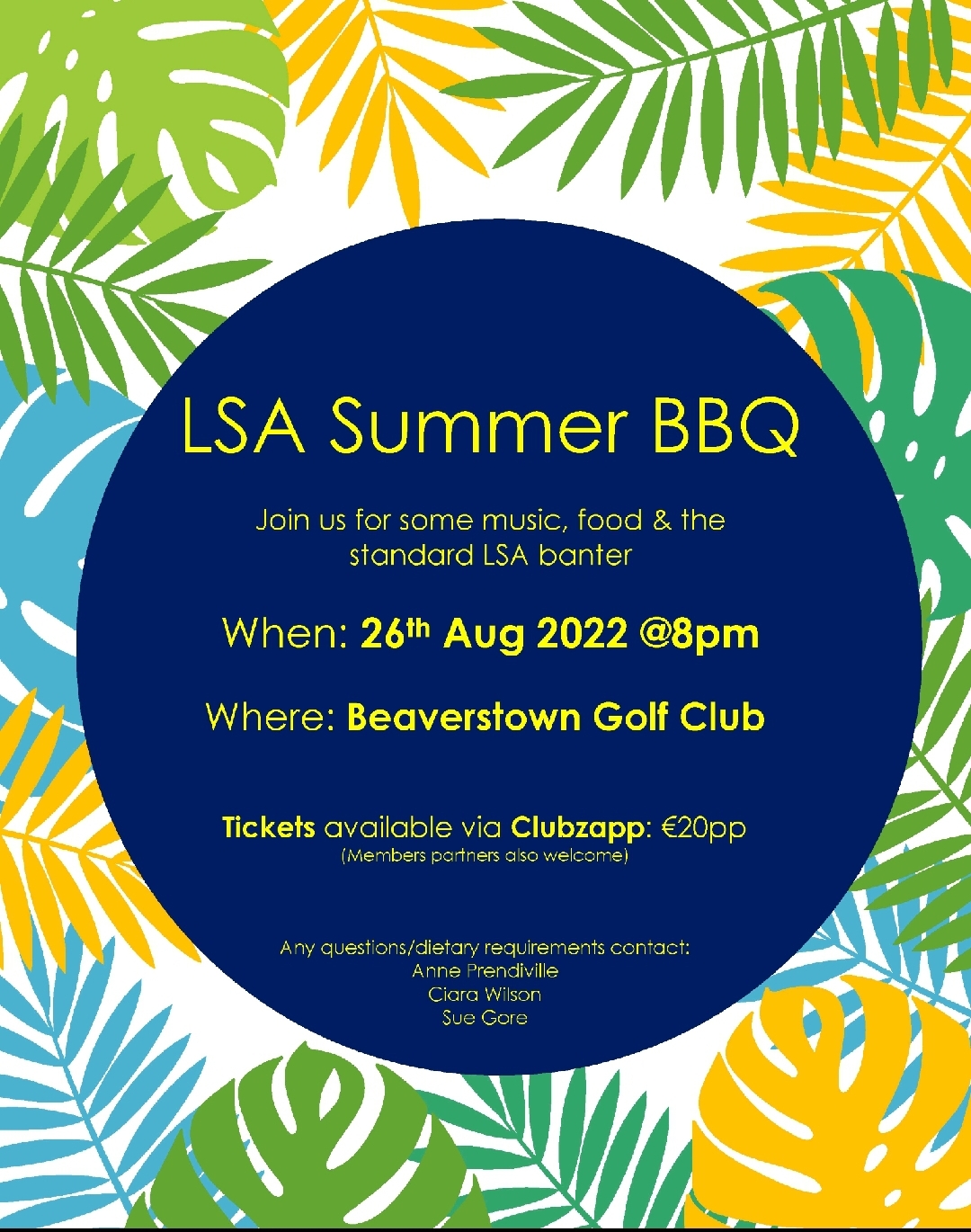 PLEASE REMEMBER WHEN REGISTERING TO USE CLUB NAME : LSA 2...

JUVENILE SECTIONTrainingTraining for all our little Athle...

Get live information for Club on the ClubZap App